The Best of Times

The best thing about 2016, of course, was Morgan. He graduated from High School with enormous energy to go out and take on the world, which he did by travelling to London, Paris, Geneva and Zurich and then starting University in August at the Walter Cronkite School of Broadcast Journalism in Phoenix. It is an impressive school, dedicated to excellence and innovation in upholding “the greatest bulwark of liberty” and he continues to be in an impressive person who is always my greatest joy.

We brought my Mom out to see his school right after Thanksgiving, and then he and I got celebrate our December birthdays together last week. 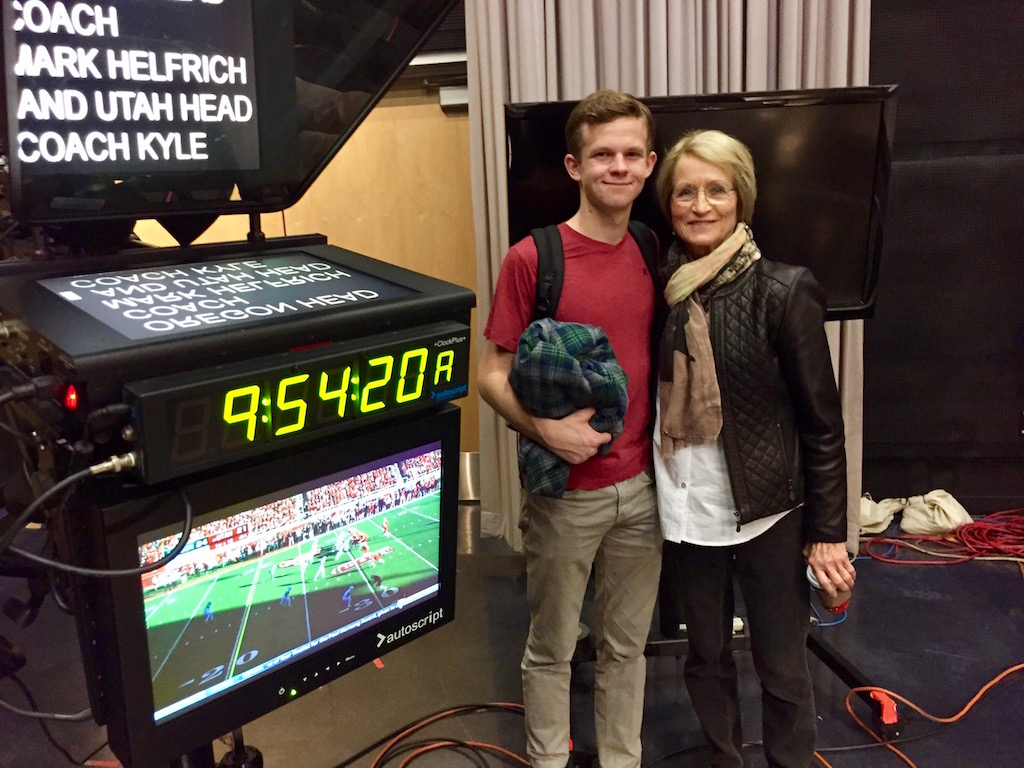 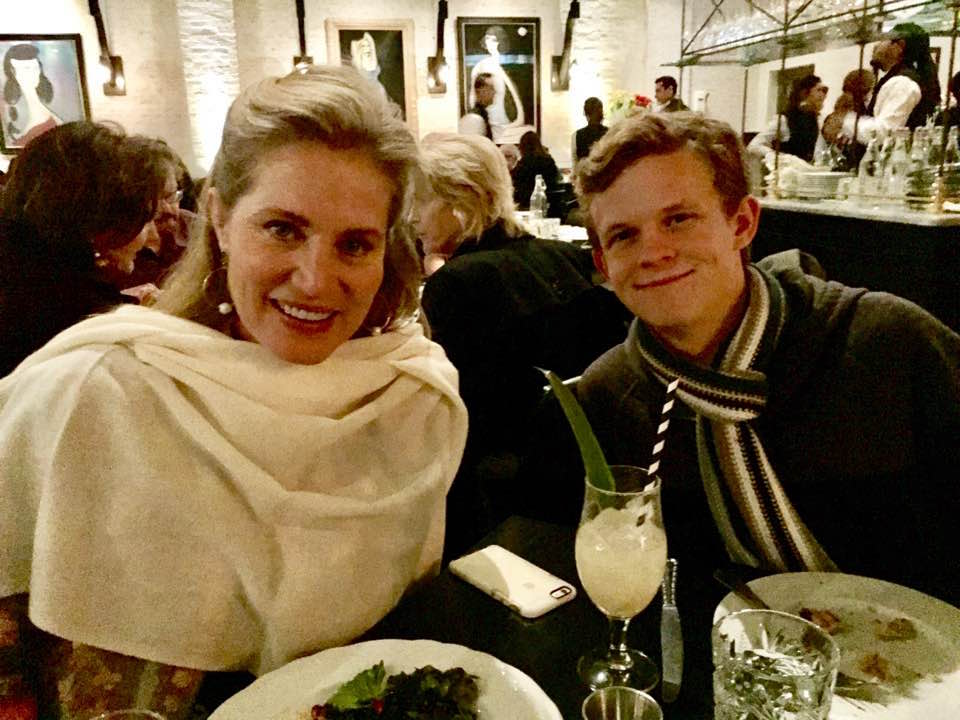 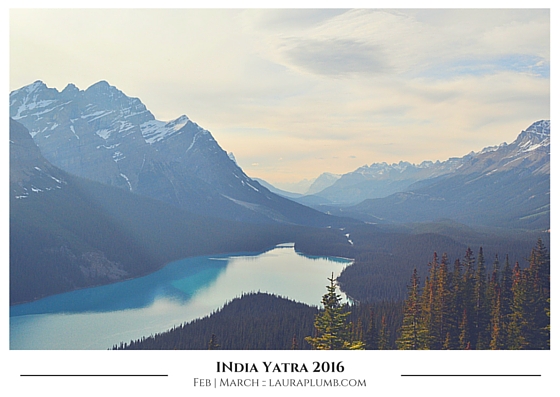 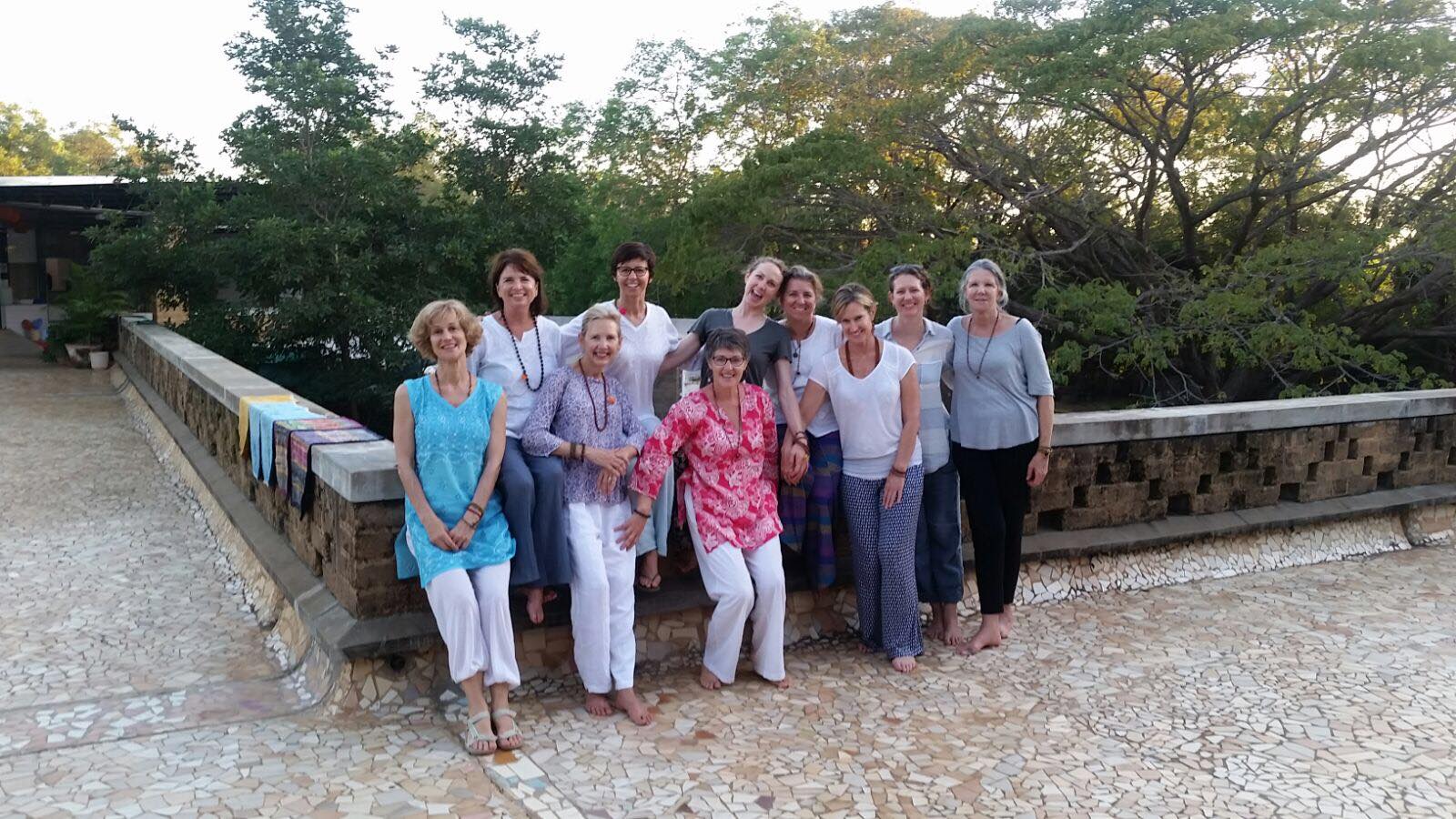 Every year since 2008, I’ve been presenting at the International Yoga Festival in Rishikesh. This year I wanted to go explore South India, and to share the treasures of the south, particularly Ayurveda, the magnificent ancient temples, and the sweet, deeply traditional people, with willing and dedicated friends. The India Yatra 2016 was two 2-week trips – one to the south, the second to Rishikesh – and it was one of the truly great trips of my life. Not only was every adventure divine, the people who joined us are some of the most uplifting beauties I’ve known.

It’s always the people who make the memories, and these beloved souls left deep and lasting imprints in my heart. 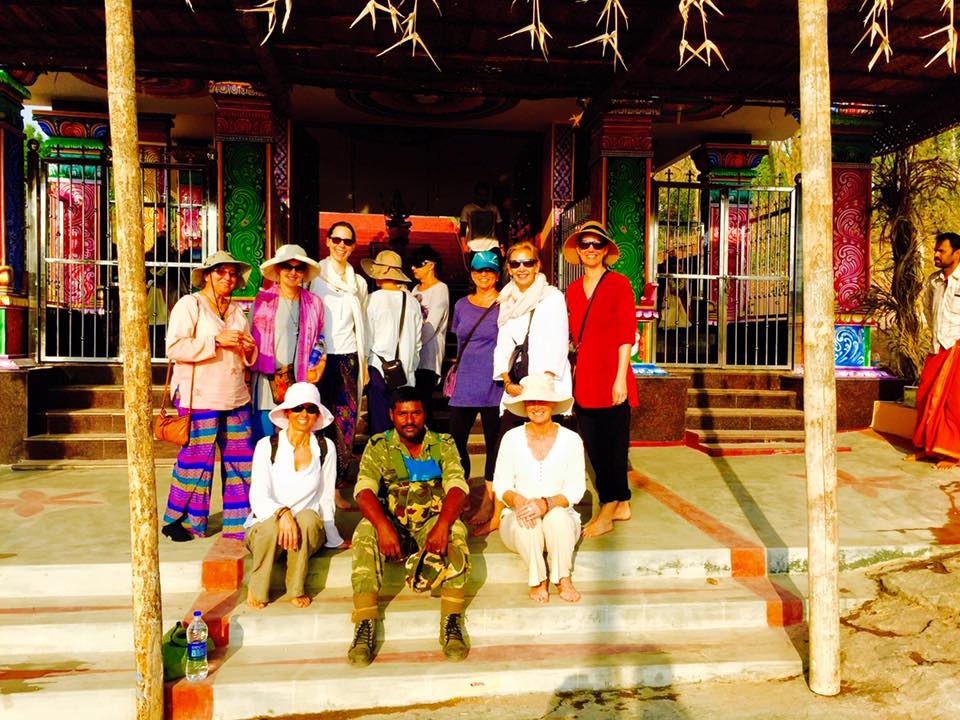 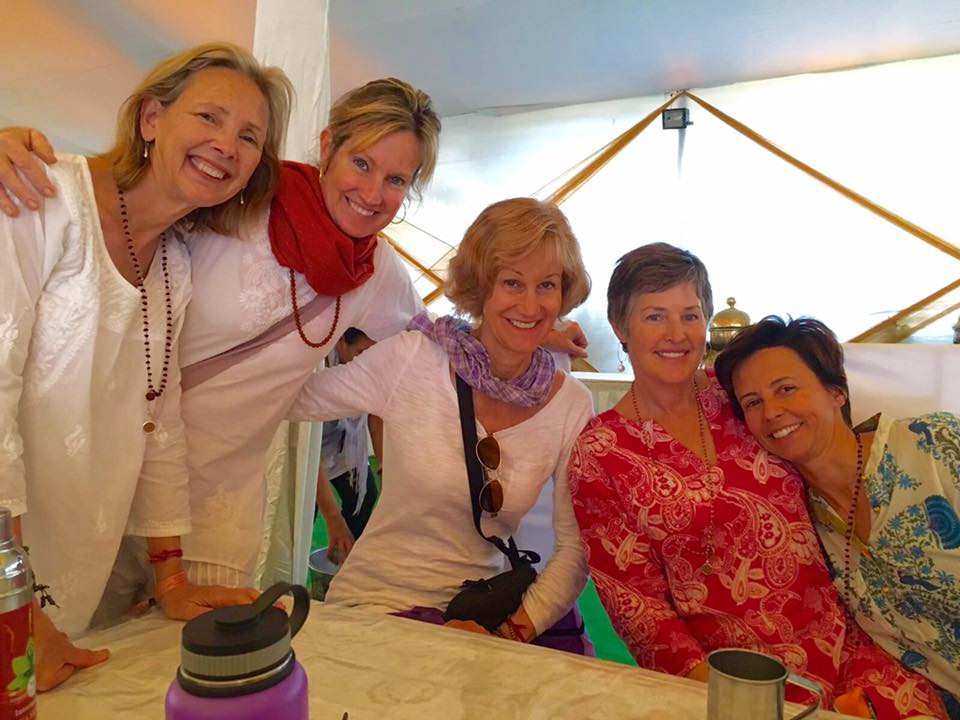 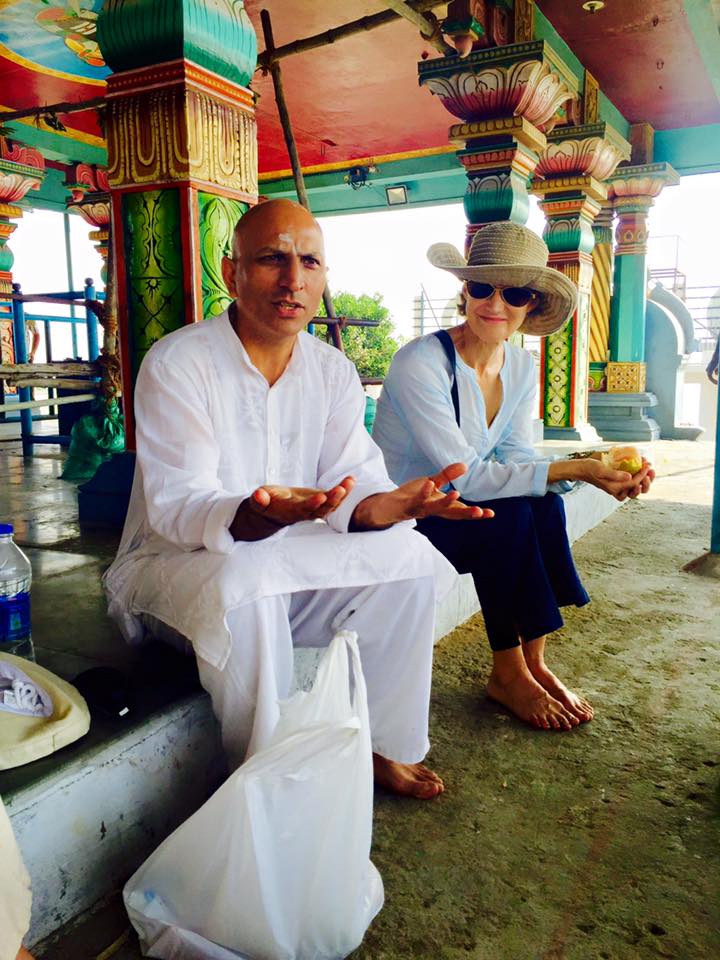 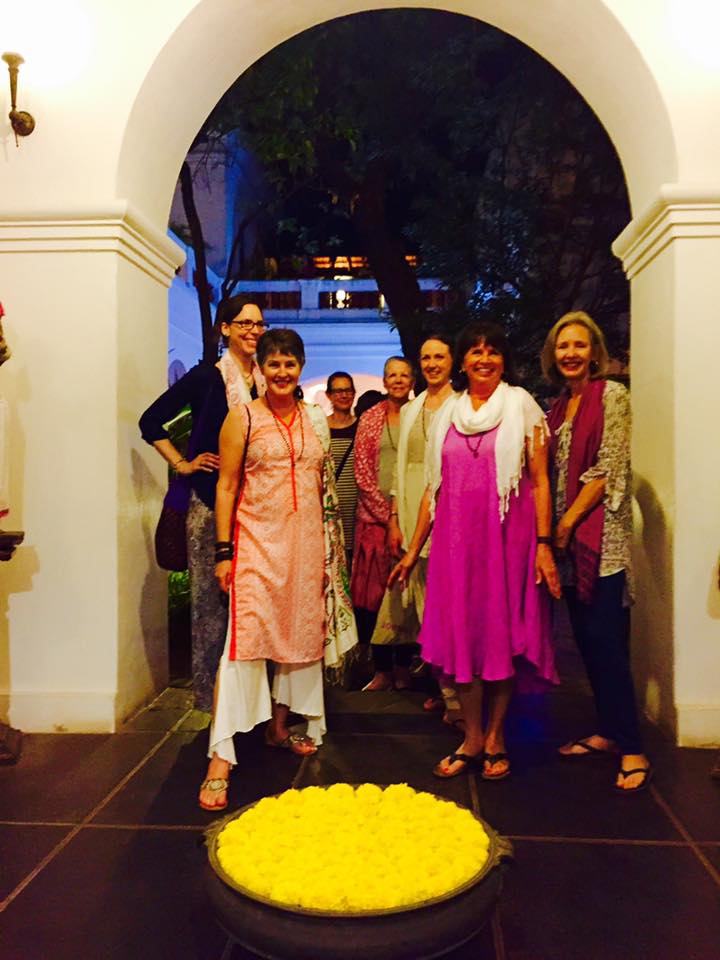 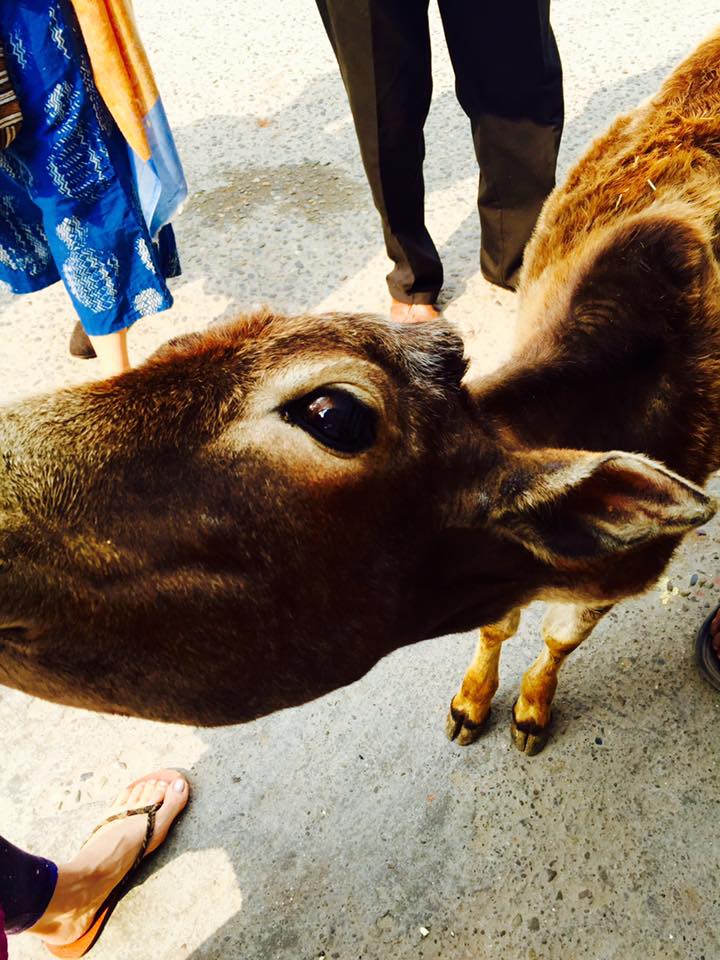 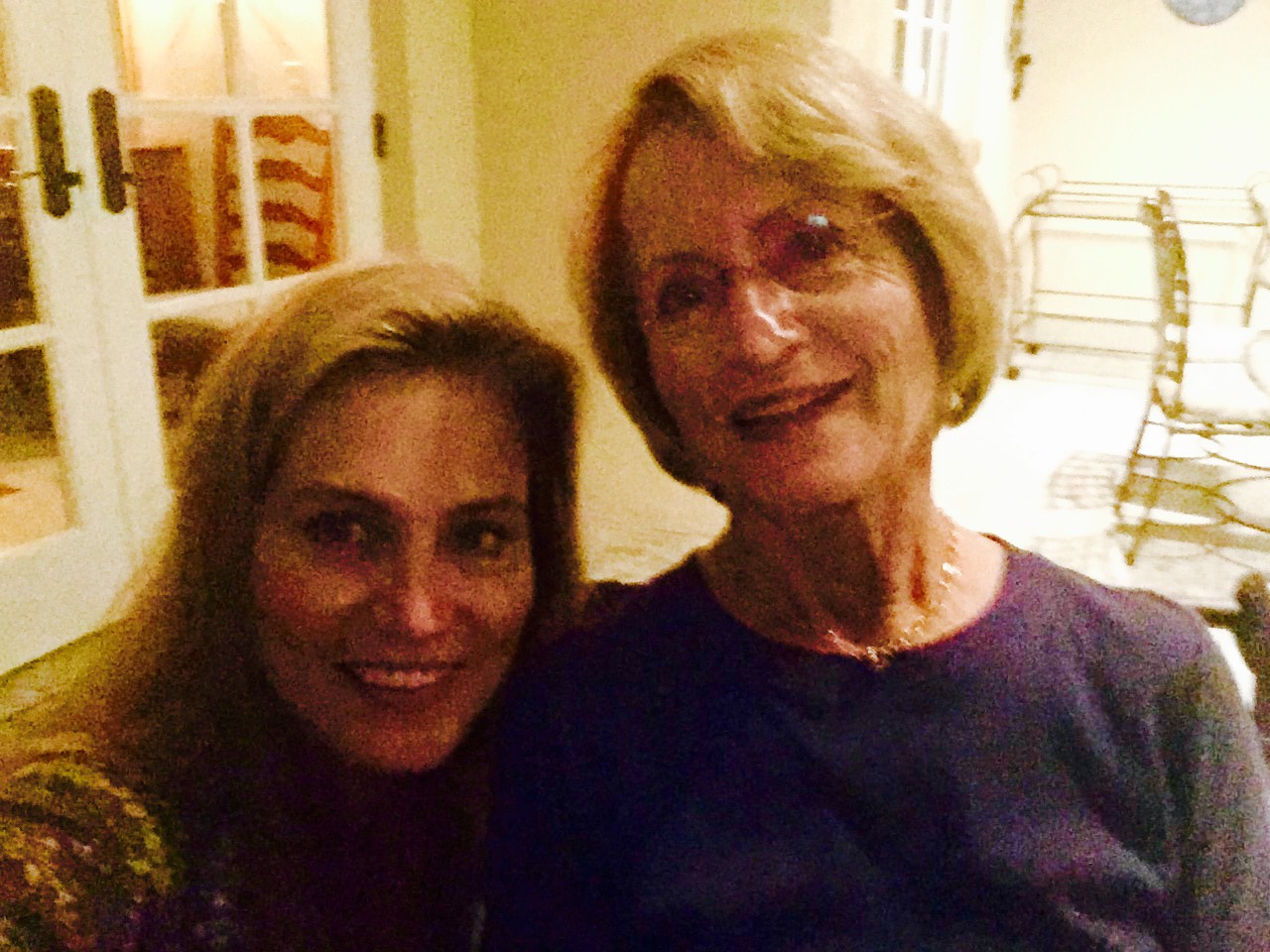 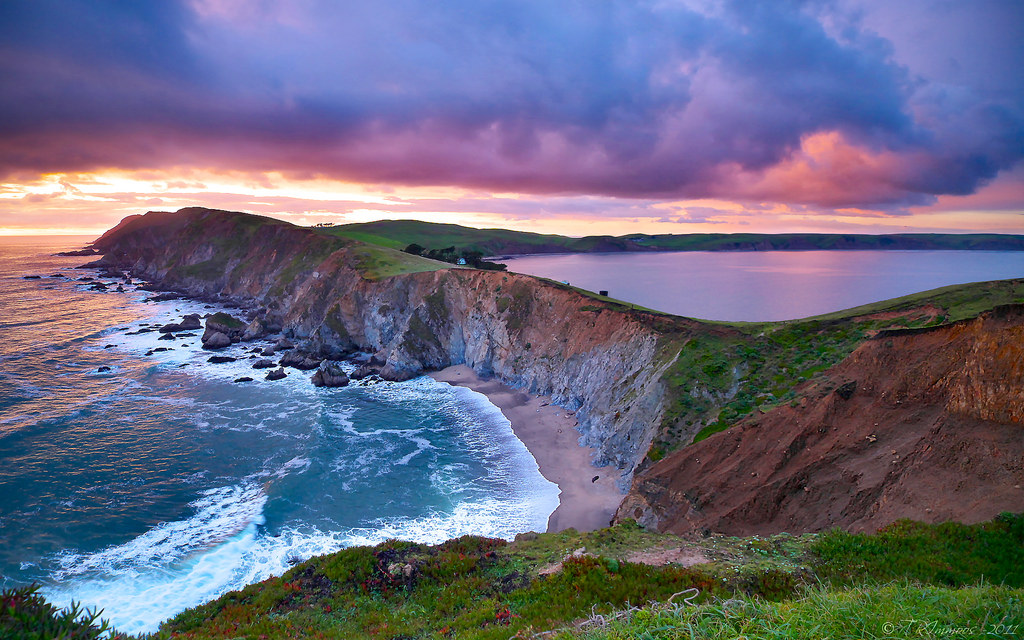 Among the many other highlights, I got to spend the New Year 2016 with my family and a month with my mother in Florida. In the Spring, after that glorious trip through India, I was treated to one more week on the Ganges, in the foothills of the Himalayas, to film a Yoga series for Life Mantra TV. One day, we had to stop filming for a shepherd and his flock of sheep. Imagine all the modern, high-tech equipment on the banks of the river suddenly surrounded by sheep and by a shephard whose family has likely been doing this same thing day after day since “time immemorial.” It threw us all into a state of utter awe.

In April, I fulfilled a childhood dream of living a “Walden Pond” moment when I retreated to a cabin in the woods in Point Reyes National Seashore. It’s close to my friend Shannon so I wasn’t entirely alone and it was only a month, but the beauty was stunning, the silence was sumptuous, and the time to retreat a great, restorative luxury.

May is always ShaktiFest. I pushed my boundaries a lot and tried some new things there this year, which scared and thrilled me. Above all, I was so grateful for the enormous support I received, and look forward to being back with friends there in the Spring.

It was a summer of friendships, travel and exciting new work. I was lucky to spend many weeks over the past year with a friend in Malibu, where I enjoyed cooking in her enormous kitchen overlooking the Pacific. And then it was back to India this Autumn for two months, again to the south, where I got to celebrate Navratri in a number of villages, including dancing with the schoolchildren in Goa.

It was also a year when some of my earliest teachers, Rita Rivera, Jeffrey Armstrong, and my greatest spiritual lights, Swami Chidanand Saraswati and friend, sister, teacher Sadhvi Bhagawati, showed up in miraculous ways, reminding me that Grace is always present. 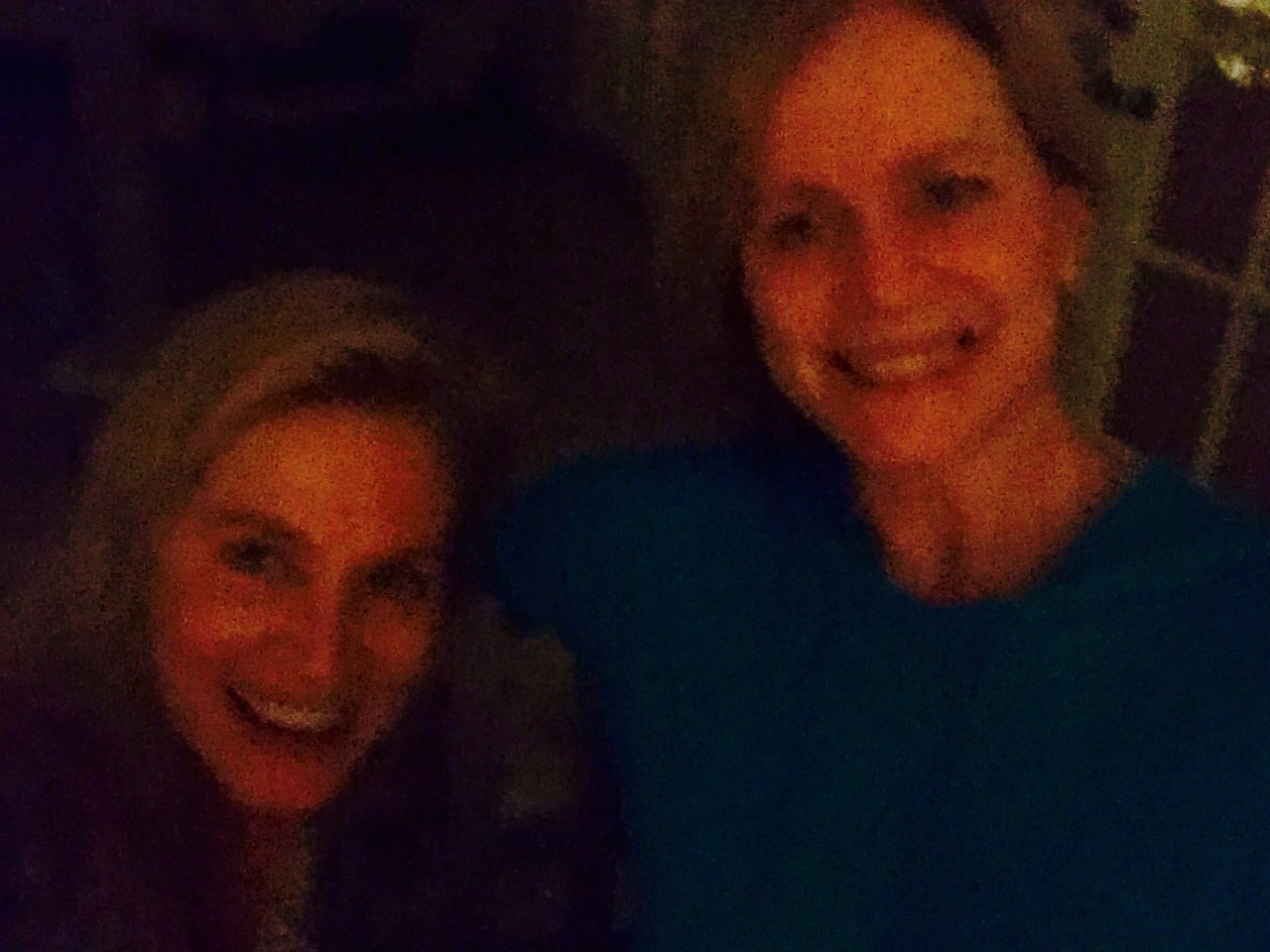 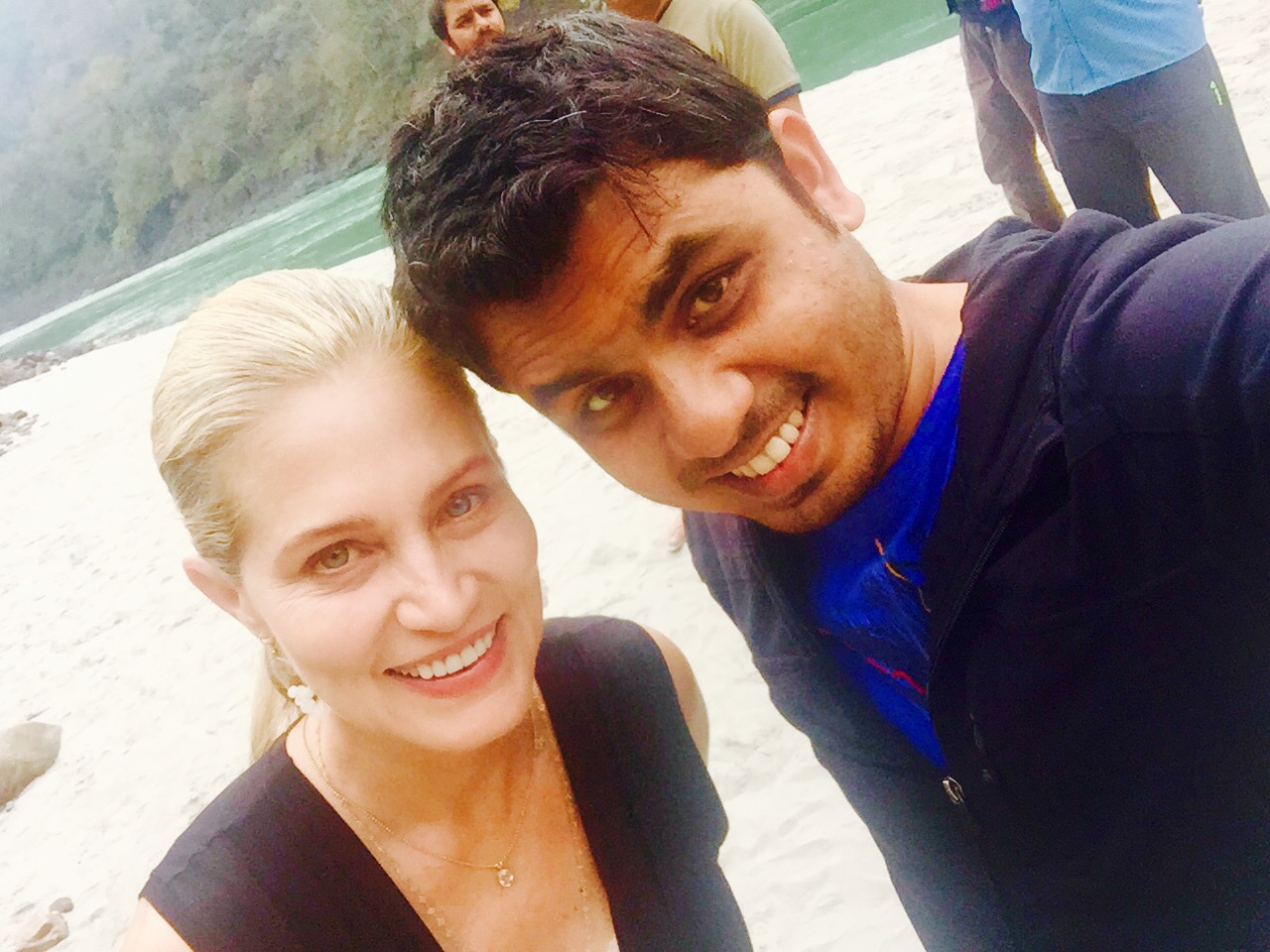 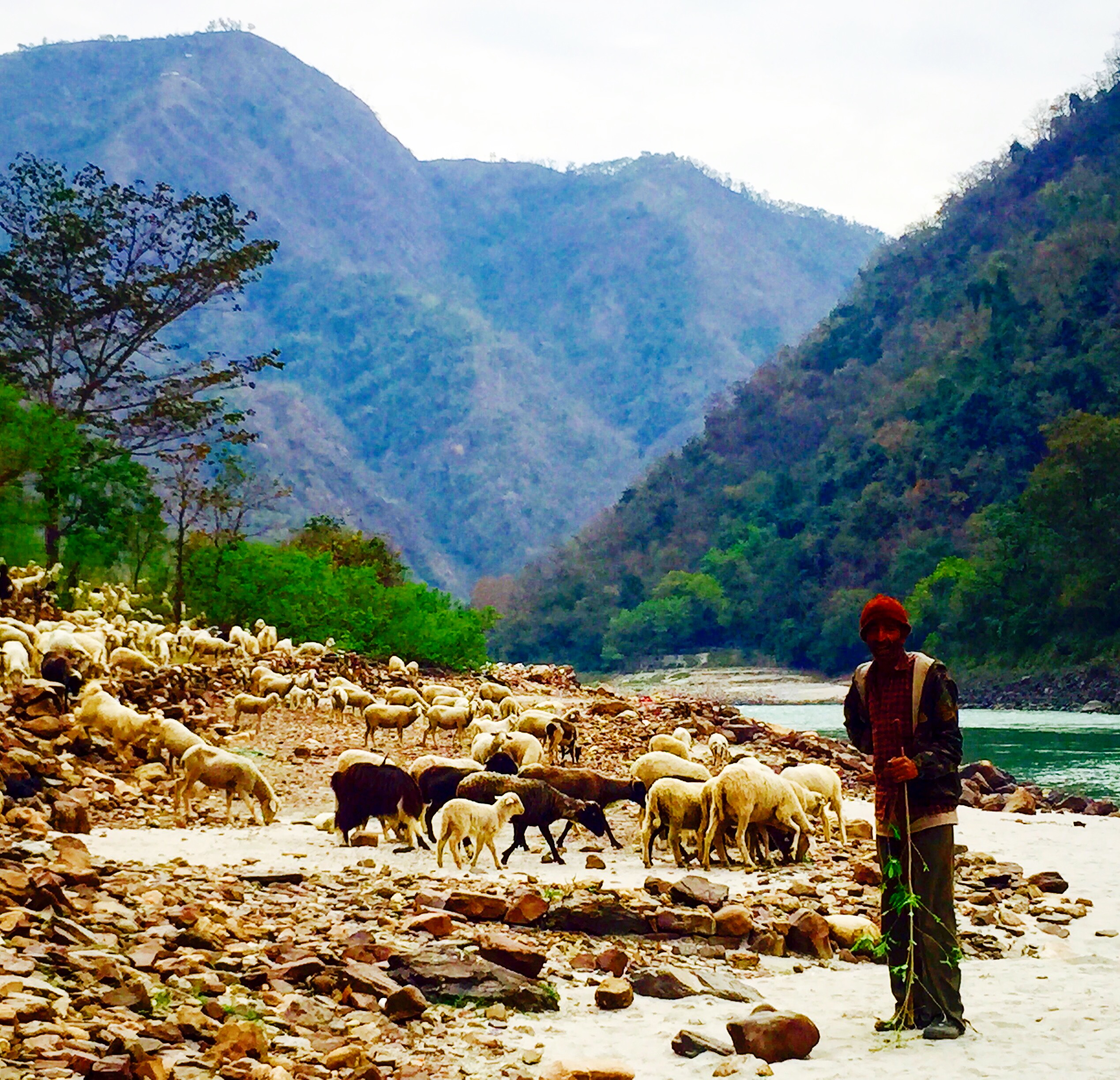 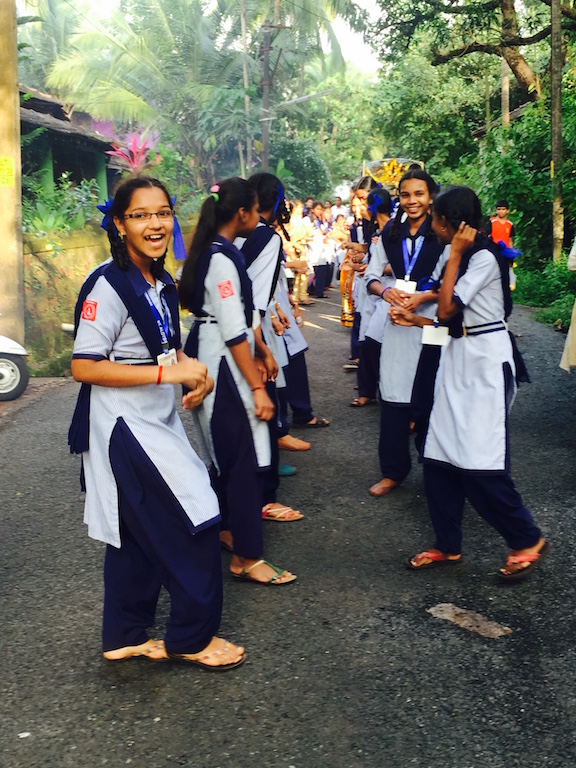 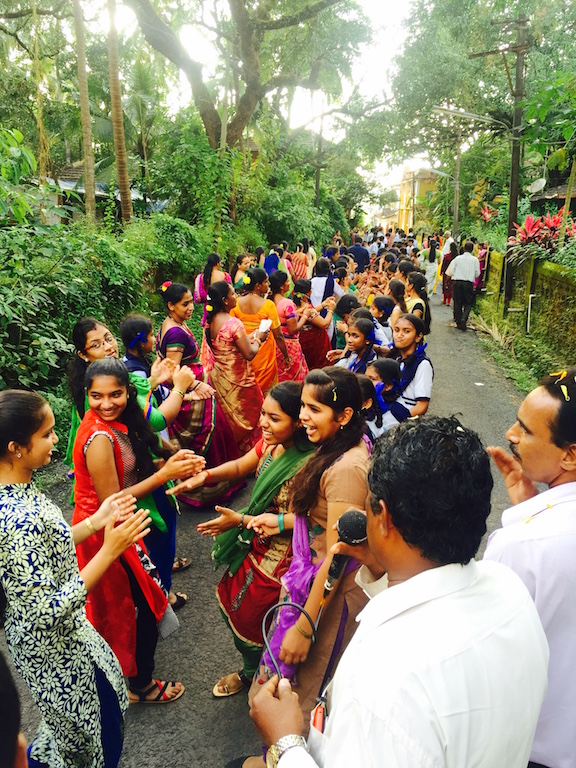 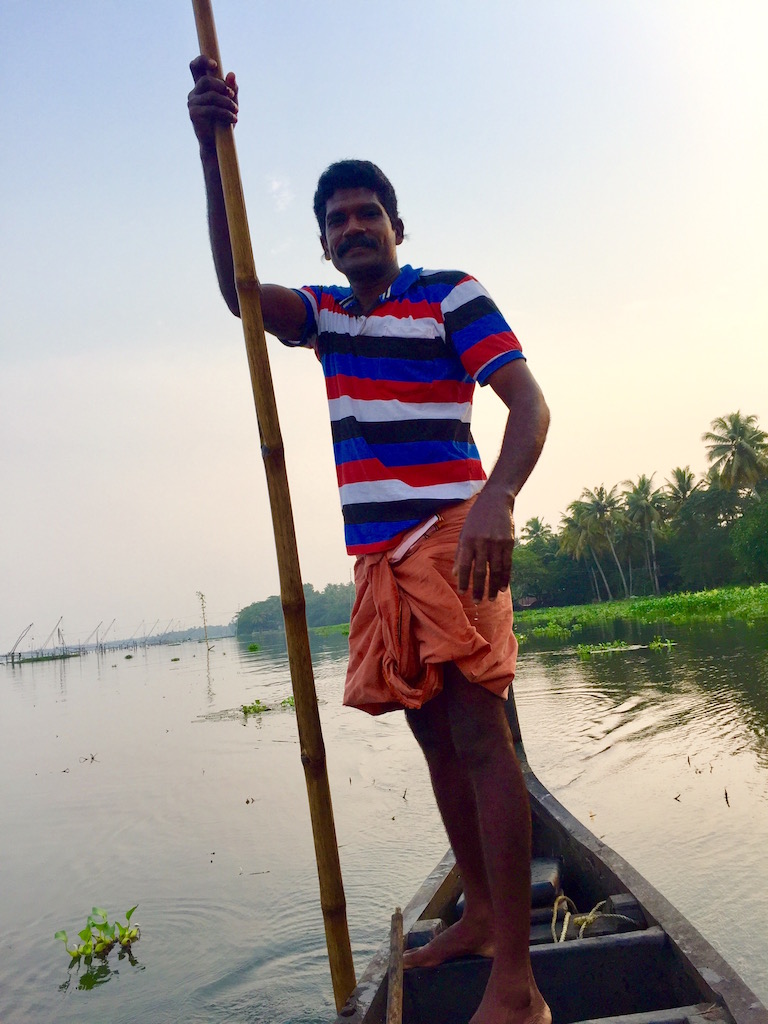 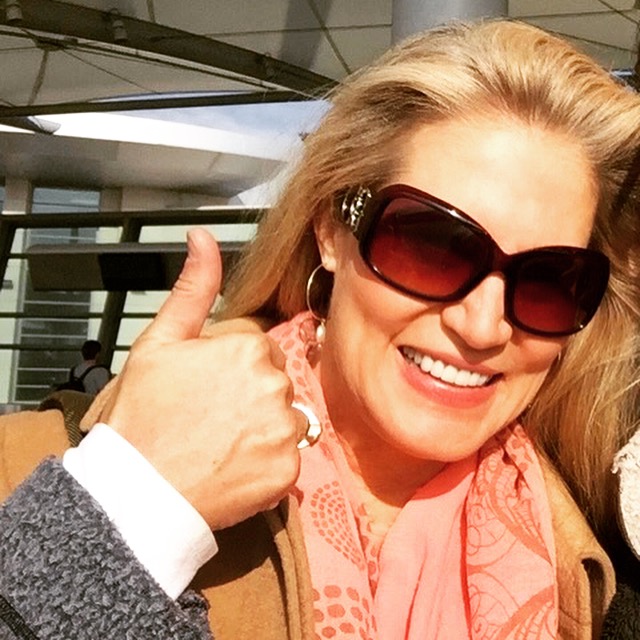 The best part of the year for me is always being with my family. In addition to Morgan, my nieces and nephews are the joy and light of my heart. They are growing up beautifully and continue to delight us with their talents and their loving kindness.

All in all, it was a year of pushing boundaries, exploring new territory, peering into darkness and the unknown, discovering the fierce light of my own heart and breaking wide open. Once the dust settles, I think we will call it a good year. In its own way, maybe even a best year.

I invite you to join me in the New Year for my most powerful course ever, New Year + New You 2017. It is a great way to harness the best in you to make this coming year your best year yet. And, if you would like to receive my newsletter in your email in box, please sign up below and get a free mystic meditation as my gift.

Lots of love and a Happy New Year to you!