Veda Talk: The 9 Powers of the Devi with Ananta

In honor of Navratri, this “enlightening conversation” is with Ananta Ripa Ajmera, author of The Ayurveda Way and an upcoming book, The Nine Powers of Durga, who takes us through the nine Shaktis of Durga to learn how they can support us in our modern lives.

*Durga is the embodiment of the fierce love of a mother. Durga is courage and transformative power in all her manifestations as the divine feminine. Durga is the force that sustains life, and opens the path to our higher self (by first slaying the demons of ego, delusion, doubt, and sloth).

Ananta Ripa Ajmera is an Ayurveda practitioner, Yoga instructor and spiritual teacher who serves as Director of Ayurveda at THE WELL, a modern wellness club in New York City that brings world-class doctors and master healers together for a more balanced you. She is author of the award-winning book “The Ayurveda Way: 108 Practices from the World’s Oldest Healing System for Better Sleep, Less Stress, Optimal Digestion and More.” Her work has been featured on Fox News, ABC News and in Forbes Magazine, Vogue Magazine, Yoga Journal, Reader’s Digest, Spirituality & Health Magazine, New York Magazine, MindBodyGreen and Elephant Journal.

Latest From My Blog

Guided Meditations, Enlightened Conversations, Wisdom from Ayurveda and Jyotish, and Inspiration for your Journey 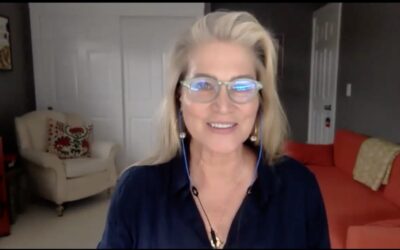 How do you stay chill when life all around is heating up? 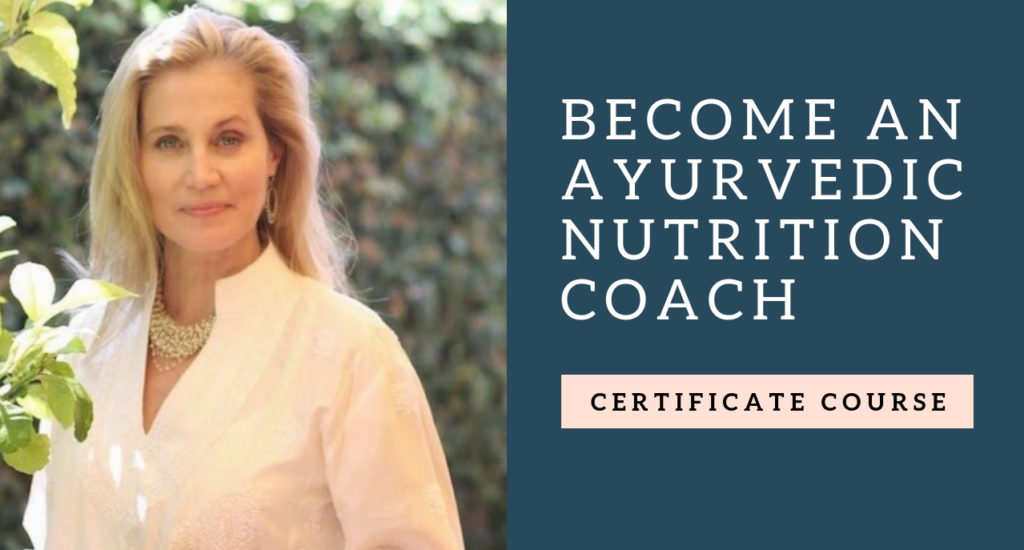 This site uses Akismet to reduce spam. Learn how your comment data is processed.

Get these posts in your inbox!